The Redcatz album ‘Yell For More’ now available for preorder! 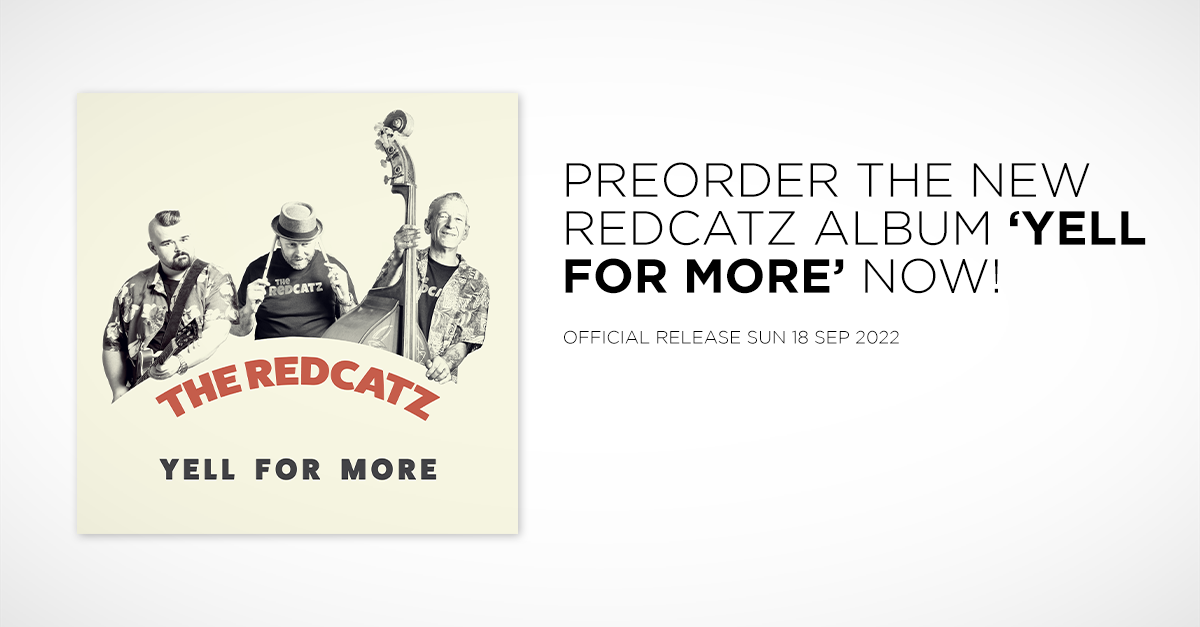 The band are excited to announce their first album, ‘Yell For More’ is in production and available to preorder now!

This CD has been months in the making, made up of live recordings captured at the band’s shows. The album perfectly captures The Redcatz’s sound so it can be enjoyed at home and on the road.

The CD is set to be officially released on Sun 18 Sep. 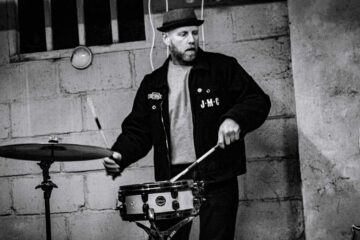 A Change of Drummer

Our drummer Don has decided to move on from the band. We’d like to take this opportunity to thank him for his time with us, we’ve had a real blast and we wish him every Read more…

Get 'Yell for More' on CD now!